Meet Board of Management 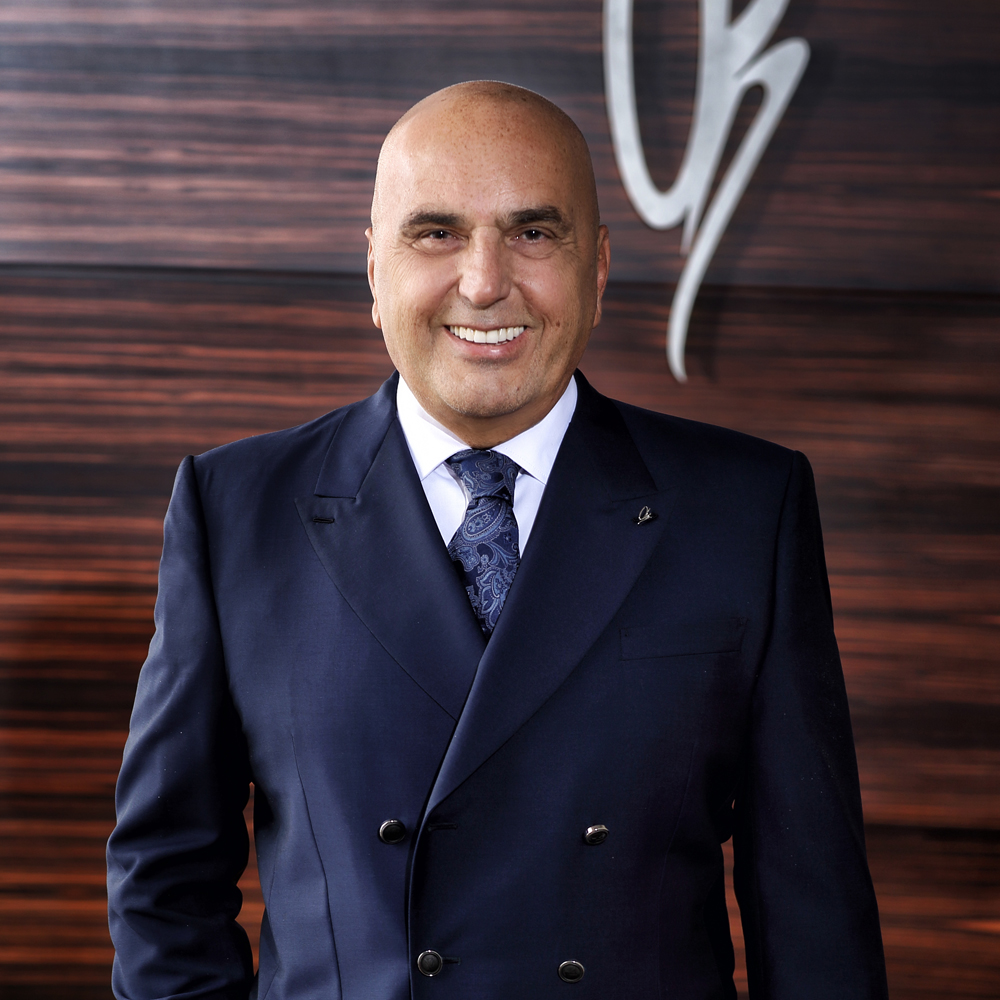 İrfan Koç, born in 1953, stepped into the pharmaceutical sector in 1979. He established Onko Pharma with 100% domestic capital in 1987. Without compromising any ethical rule, always acting with service philosophy to Turkish Medicine and with an innovative perspective in line with sector’s need, he became the first person to bring blood products in Turkey. In 1995, Koçsel Pharma joined to group as a sister company. In 2010, he started the construction of Turkey’s the first and only high-potent products high-tech pharmaceutical production facility. In 2014, this investment was awarded with ‘’Best Investment’’ award and in 2017, it became a leading facility of Turkey with EU GMP for all the manufacturing lines. As one of the leading people in pharmaceutical industry, Irfan Koç has accomplished the most advanced and comprehensive oncology R&D laboratory in Turkey in order to develop and produce the limited or non-producible highly potent pharmaceutical dosage forms processes; at the same time this R&D laboratory has become the first Oncology R&D center that can produce with GMP license in Turkey approved by Ministry of Science, Industry and Technology in 2015. While expressing 40 years of sector experience that brought the companies to their today’s place, our founder İrfan Koç has given the following expressions: “It is a big honor and happiness for me to contribute such a big and essential investment that fits the new vision of our country and fulfills the need of our country in the oncology pharmaceutical area. In collaboration with this facility and R&D Center established with 100% domestic capital, as a Turkish company, we have achieved the technology and competence that can compete with global pharmaceutical companies with our brand new oncology products. In addition to lowering the dependence on foreign sources, due to having a big oncology manufacturing capacity, Onko Koçsel Pharmaceuticals is able to fulfill the pharma demand of Turkish market. I am aware of the importance of advanced technological production for sustainable growth in today’s world. I made this high-tech investment to contribute to our country’s economy in line with the respect to human and nature. All of us need to make a great effort in order to strengthen the economy of our nation. We faithfully continue our efforts to make investments on science and healthcare with advanced technology initiatives for human health in order to raise our country’s reputation. “ İrfan Koç, the founder of both companies, is still serving as the Chairman of the Board of Onko& Koçsel Pharmaceuticals.


Member of Board: Tuğçe Koç 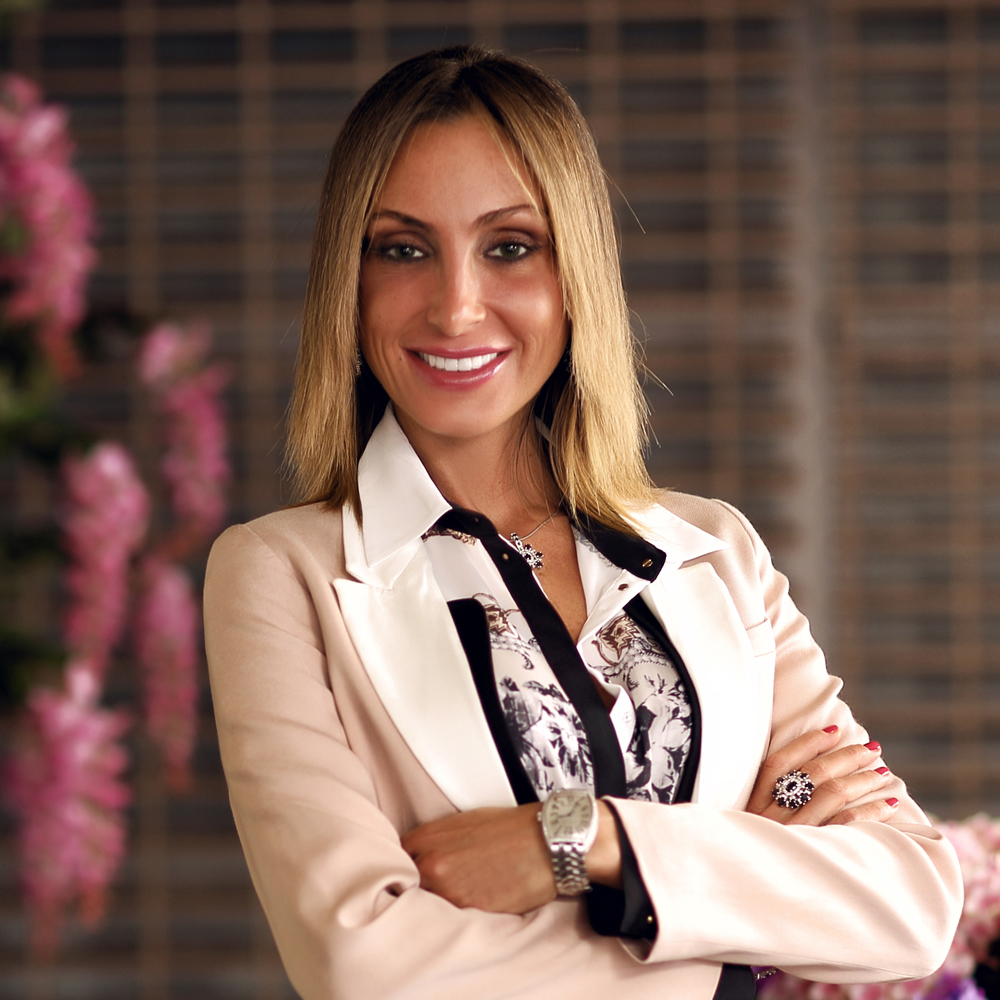 After she was born and raised in Istanbul, she went to Ankara for education, and graduated from Biology department of the Middle East Technical University with an honor degree. Later on, she continued her studies at the University of Miami with MBA and Master of International Business degrees with honor degrees. She began her career in 2006 with an internship at Yale University. In 2007, she joined Onko Koçsel Pharmaceuticals. Since 2007, she has been involved in the operations of several departments, such as finance, business development, registration. Currently, she is a board member and the general manager of the company responsible from business development, export, R&D and finance. Tuğçe Koç is a member of TÜSİAD, DEİK, Turkish American Businessmen Association (TABA/Amcham) and Pembe İzler Association.

Member of Board: Sezen Tuğba Koç 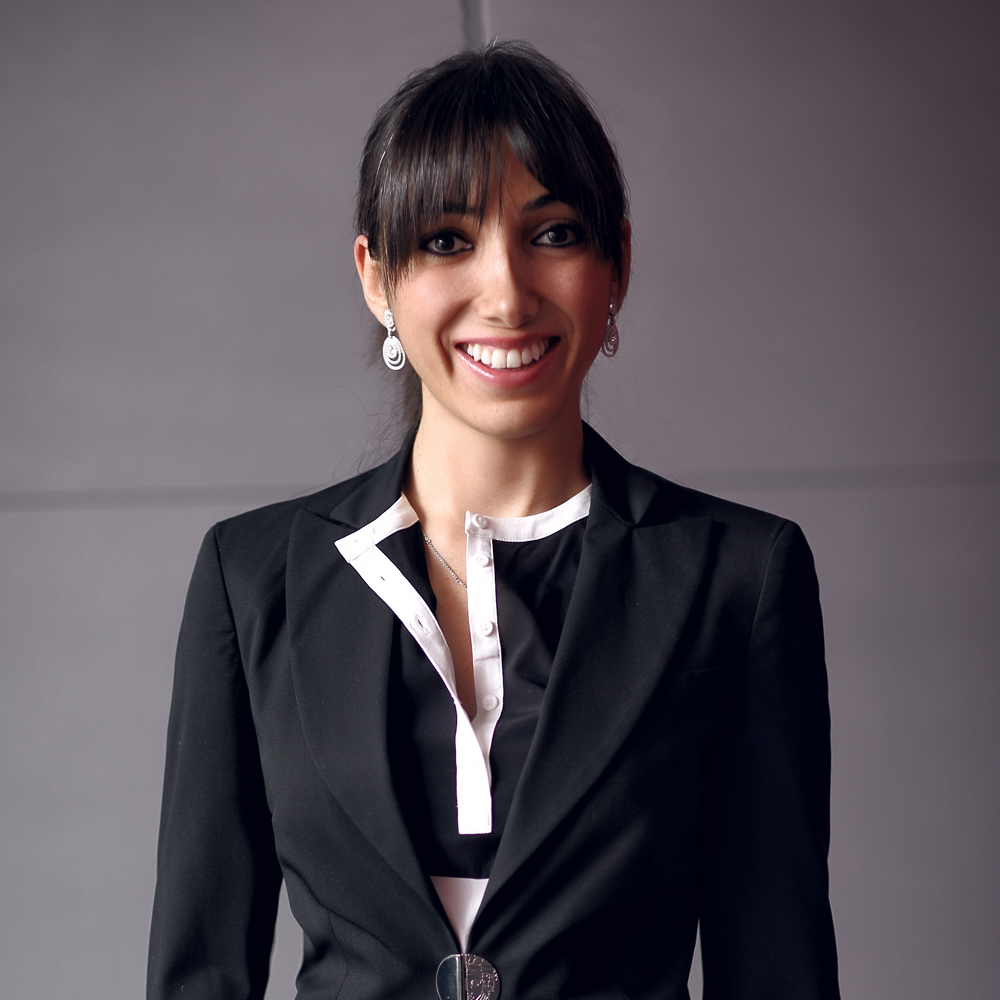 After she was born in Istanbul, she graduated from University of Miami with a major degree in Industrial Engineering and a minor degree in Mathematics. She continued her education at the same university and completed her master degrees in Industrial Engineering and Management in 2005. She started her career in America in 2006 by consulting three different companies with different projects. She did her internship in a multinational Pharmaceutical company, first at Marketing then at Production Planning departments. In 2008 she joined Onko Koçsel Pharmaceuticals. Since 2008, she has been involved in the operations of several departments, such as sales and marketing and production. Currently, she is a board member and the general manager of the company responsible from Marketing, Sales and Production activities. Tuğba Koç is a member of TÜSİAD, DEİK, Kocaeli Woman Entrepreneurs Association and Pembe İzler Association. Koç, who is elected as the President of Occupational Commitee in Kocaeli Chamber of Industry by April 2018, begun her active duty in Medical and Agricultural Chemical Group Commitee within the Chamber.